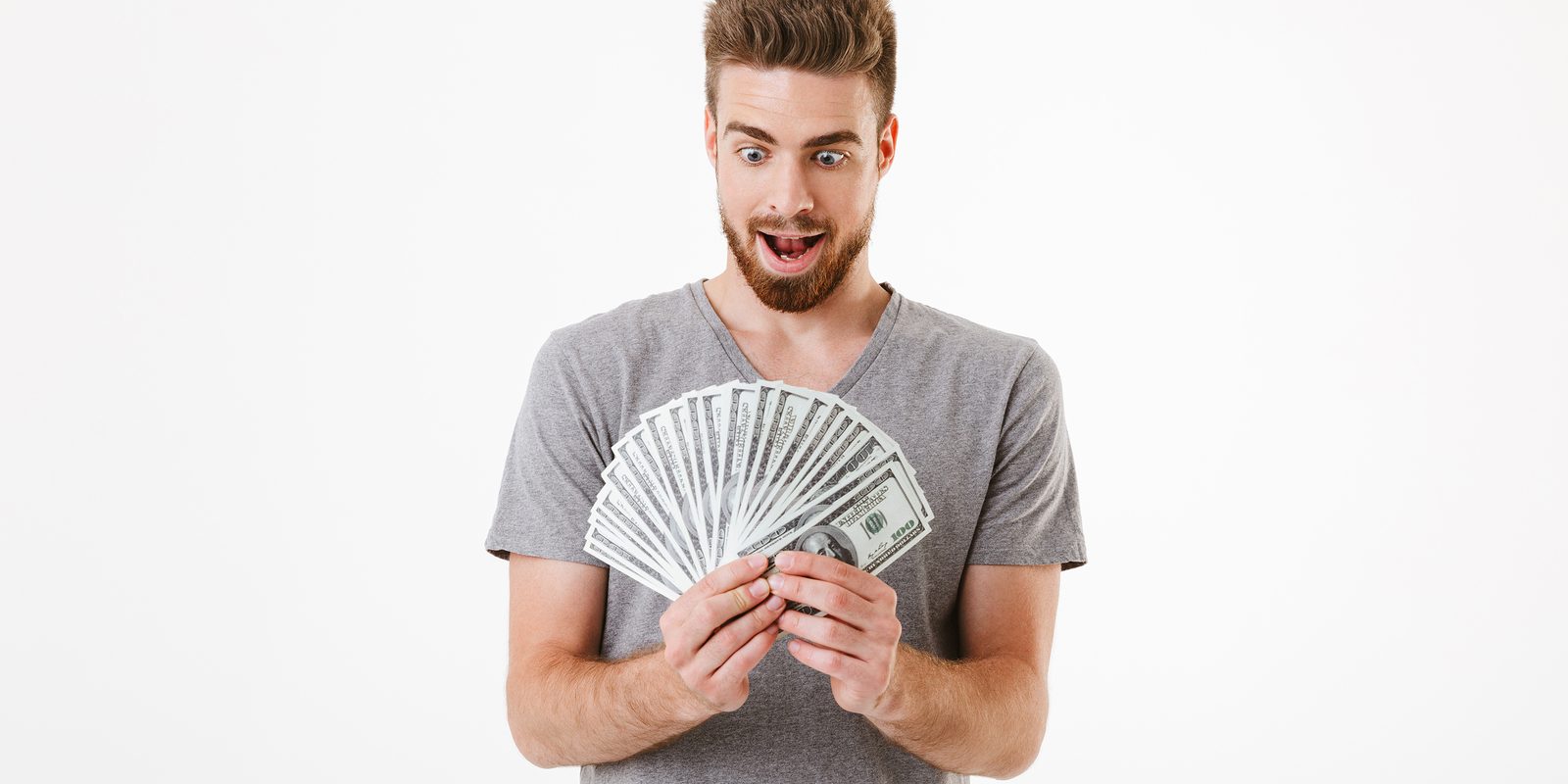 The simple answer to this question is that no, money can’t buy happiness – in most cases.

Researchers have compared people in countries throughout the world. In the poorest nations, people with more money do report greater happiness in their lives, an easily understood concept.

That is, those who live in severe poverty are not as happy as those who have enough money to meet their basic needs.

However, once the average income exceeds $8,000 per person in a country (and industrial countries in the western hemisphere all exceed this figure), it was found that more money does not lead to greater life satisfaction. Even those who are fabulously rich in the United States were found to be only slightly happier than the average citizen.

People with the highest incomes often have to work long hours, and many of them quit these jobs in order to find work that brings them greater life satisfaction.

We adapt to higher incomes, and then they lose their allure. Just after a promotion and higher salary, a person does report greater life satisfaction and happiness. However, in less than three months the higher level of income loses its impact on happiness levels. We learn to take the higher income for granted. As we accumulate more material possessions, our expectations rise. The things we worked so hard for no longer make us happy. We then work even harder to get to the next level. And then the same thing happens – we adapt to the higher level, and then within three months our happiness levels drop again. We end up on a treadmill, working harder and searching for more, then adapting to the higher levels. Happiness is elusive if we look for it through monetary gain and material possessions. We are no happier driving the luxury car, after the first few months, than we were when we drove our old workhorse. Money is like a drug addiction. We need more and more – and then we adapt to the higher levels. Therefore, trying to buy happiness becomes a never-ending cycle.

Finding happiness does not lie in making more money. It is found within.

How Does Perfectionism Impact Your Mental Health?
December 10, 2021

Are You in a Relationship with a Narcissist?
October 30, 2021
Recent Articles
Go to Top