What are the Most Common Signs of Body Dysmorphic Disorder? 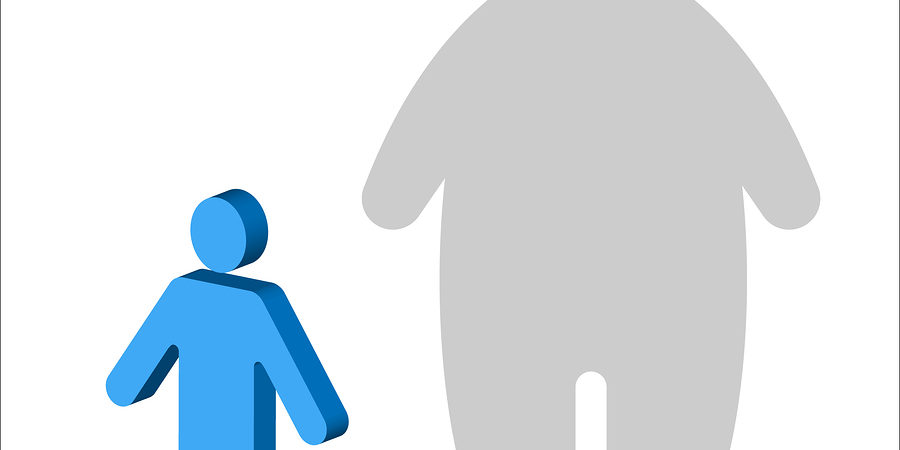 Body dysmorphic disorder, or BDD, affects about one in fifty people. In the U.S., an estimated five to ten million people have BDD. BDD can be incredibly debilitating and disruptive.

Patients can’t stop thinking about one or more perceived flaws in their appearance. To other people, this perceived flaw is either non-existent or hardly noticeable. People with BDD may feel so anxious or worried about their appearance; they will avoid social gatherings. Unfortunately, untreated BDD can lead to depression, anxiety, and other complications that can significantly impact a person’s quality of life.

No one knows the exact causes of mental health conditions like BDD. But there are a few things that can contribute to the onset of the disease. Certain risk factors can also increase a person’s chances of developing the disorder.

Having a blood relative with BDD or OCD can increase someone’s chances of getting body dysmorphic disorder. However, genes are not solely to blame for the condition. Genetics do not doom someone to getting BDD.

A person’s environment, culture, and lifetime experiences are thought to cause BDD in some patients. Extreme, adverse social events centering around a person’s appearance can contribute to BDD symptoms. Experiencing childhood abuse, neglect, and bullying may also increase a person’s risk of contracting BDD. Cultural pressure to be attractive is also a risk factor.

An individual’s inherent personality traits can also make them susceptible to mental illness. People who are naturally perfectionistic and have a stereotypical Type A personality may be more likely to get BDD.

People who have another psychiatric diagnosis may be more susceptible to BDD symptoms. Anxiety disorders and depression are the most common co-occurring disorders in BDD patients.

Common Signs and Symptoms of BDD

Most patients start experiencing BDD symptoms as teens. Men and women can both develop the condition. But for men with BDD, a preoccupation with body size and muscle mass is rarely seen in female patients. BDD patients aren’t always aware of the disorder. Some patients are aware enough to realize they’re perceptions about their body may not be accurate, while others may be wholly convinced their perceived flaws are real. BDD signs and symptoms include the following:

People with BDD may become so preoccupied with these flaws that symptoms may interfere with their relationships, work, or schooling. It’s also common for BDD patients to obsess over several parts of their body. Their perceived flaws may also change as the disease progresses. BDD can also cause several complications that can worsen symptoms or lead to other conditions and illnesses. For example:

Is it possible to prevent BDD?

It’s not possible to prevent BDD, but loved ones and clinicians can recognize the symptoms of BDD early and prevent the condition from worsening or leading to other complications. Starting therapy and treatment early is vital.

How is BDD diagnosed?

During an evaluation for suspected BDD, a doctor will first perform a thorough assessment. Doctors need to rule out other medical conditions that appear similar to BDD. Patient care is centered around an accurate diagnosis. Complications of BDD may also require different types of treatment. For example, BDD patients who have contracted an infection may need to take antibiotics. In cases of substance abuse related to BDD, patients may need to attend rehab for substance abuse. A primary care physician will typically refer a BDD patient to a mental health professional for a more thorough evaluation and a treatment plan. A diagnosis of BDD may include the following:

Is there a cure for BDD?

BDD is a mental health disorder and is considered a chronic condition. While BDD can’t be “cured” in a sense like an infection or cold, it can be effectively treated. A combination of cognitive-behavioral therapy, support, and sometimes medication are effective options for managing the condition and offering patients relief. SSRIs are the most common medications prescribed for BDD patients. Long-term maintained plans are also critical for BDD patients. Relapse can occur with mental health disorders like BDD, but ongoing maintenance plans can prevent relapse. In severe BDD cases, patients may need to be hospitalized until symptoms are less severe and more manageable.

If you suspect BDD in yourself or a loved one, it’s never too late to get help.

With care from a team of experienced clinicians and a customized treatment plan in place, BDD is a highly manageable disorder.