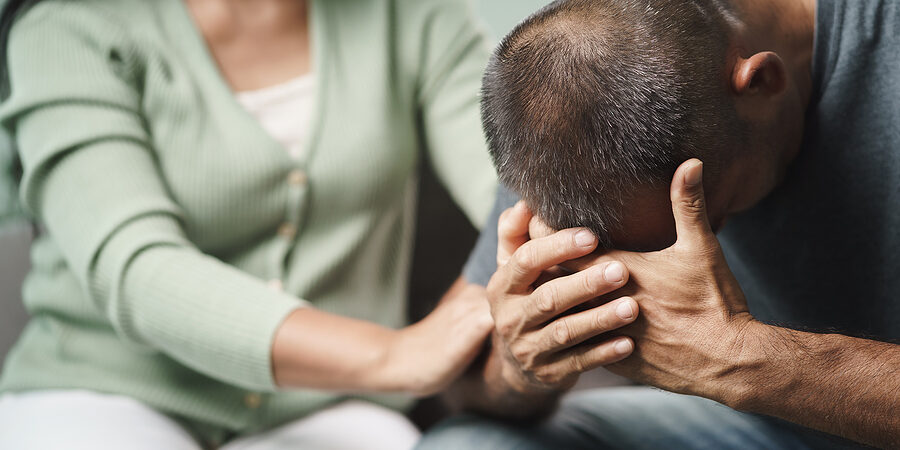 In the last decades, society has evolved from putting a great stigma on mental health issues to discussing them, getting educated, and valuing genuine experiences from people around us. Talking about mental health online has helped tremendously with the acknowledgment of these diseases, knowing what kind of treatment is available and who to get in touch with for help.

A great promoter of discussing sensitive issues like mental illness has been popular media: movies and TV shows have approached this theme and raised awareness on it. The trouble is that, in many instances, the media actually did mental health patients a disservice by depicting these illnesses wrongly.

Here are some of the most notable examples:

One of the most notable depictions of suicide in popular media in recent years was the series 13 Reasons Why (2017-2019), which glorified the act and misrepresented depression and mental illnesses overall. Often, in media, individuals who committed suicide are seen as someone making a choice, opting out.

In reality, suicide is a consequence of depression and other untreated mental health issues.

One of the worst stereotypes about people suffering from mental health issues is that they will become dangerous sooner or later, and they behave erratically and violently. While some mental health issues can make the patients manage anger poorly, they are rather rare. Generally, people with mental health disorders aren’t a danger to others at all, but rather victims.

3. People With DID Can Switch Personalities as They Please

A lot of Hollywood movies have used the subject of DID (Dissociative Identity Disorder) to portray eccentric characters who brought shock value to the story, or even elements of comedy. Me, Myself and Irene (2000) is only one of these examples, in which the main character can freely switch between personalities as they please, with the personalities being aware of each other, both of which are false in real life.

Movies like One Flew Over The Cuckoo’s Nest (1975) have shown a world of misery, suffering, mistreatment, and lack of structure inside a mental health facility. The popular belief was influenced deeply, the public gravitating towards a negative attitude towards such treatment centers. Girl, Interrupted (1999) is another example of mental health patients being admitted in a treatment center, only to feel like prisoners inside and having to literally escape the treatment plan.

In movies and shows, a depressed character is often taken out by their friends to have some drinks, unwind and have deeper talks about life, which suddenly makes everything better and brings them out of their depression episode.

While the support of friends and family is tremendously helpful for mental health patients, it is rarely enough to treat their condition and prevent its worsening. What friends and families can do is support the one suffering into seeking professional help, being there as an emotional pillar throughout the recovery.

Often, mental health professionals have been portrayed in cinema and TV as charlatans, mentally unstable characters, or even gravitating towards machiavelic, evil personality traits. Mental health treatment is rarely shown as having success in treating patients, or it’s not presented realistically at all.

The public can be wrongly influenced into thinking that psychiatric treatment or psychotherapy are not beneficial or effective, which can lower or eliminate chances for someone out there to get better.

7. Mental Illness Can Be Overcome with Willpower or Love

Romantic relationships in movies always make the story more captivating and engaging. Various aspects of life are explored by movies and series, trying to give a sense or feeling to struggles and problems humans are dealing with all over the world.

Unfortunately, when it comes to mental health issues, they are seen as perfectly treatable with love or willpower, which is not always possible. Movies like Garden State (2004) show characters who get off their meds after meeting a special person, and this somehow helps them recover completely. This belief, if applied by someone who suffers from mental illness in reality, can put them in danger.

Some people who suffer from depression are highly functional, successful members of their society. This doesn’t mean that their depression is not as real as someone’s who can’t bring themselves to get out of bed or shower. In movies, the latter manifestation is presented as the only one, which is wrong.

These depictions, unfortunately, don’t serve mental health talk and have been promoting negative stereotypes for a number of better-known conditions.

Luckily, a lot of the present online discourse is aimed at sharing scientific facts, at understanding what treatment can do for patients and how to support them as a family or as friends.

How Does Perfectionism Impact Your Mental Health?
December 10, 2021

Are You in a Relationship with a Narcissist?
October 30, 2021
Recent Articles
Go to Top