What is Anorexia Nervosa? 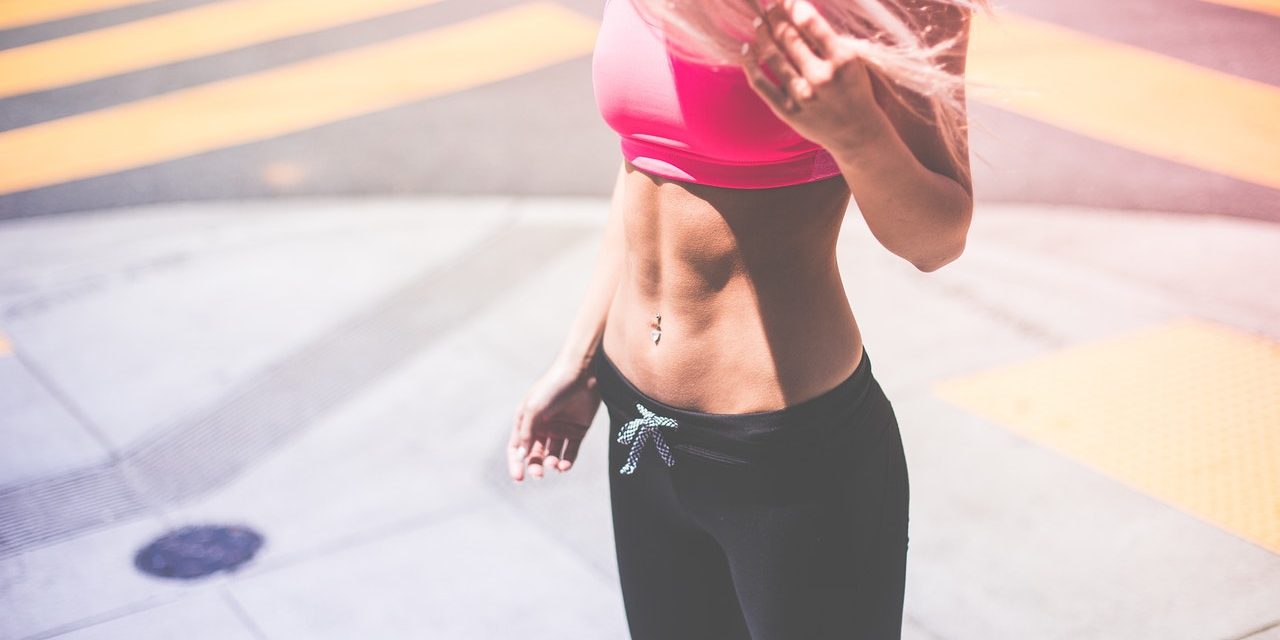 Anorexia is a disruption of normal eating habits in which the person intentionally tries to starve herself/himself.

The pattern typically starts during adolescence as a normal attempt to diet, but gradually leads to more and more weight loss. A person who weighs at least 15 percent less than the ideal weight for her age and height may be diagnosed as anorexic. There would be an intense preoccupation with food and body size, and this may also lead to compulsive exercise habits. Sometimes the victims of anorexia use laxatives and they may also force themselves to vomit.

Over time, those with this disorder develop the symptoms of starvation. Menstrual cycles may stop, and there may be an associated loss of calcium from the bones. If the progression of the disorder becomes severe, the person may suffer from osteoporosis, low pulse and blood pressure, anemia, swollen joints, an irregular heartbeat, and sometimes heart failure. In addition, victims of anorexia can suffer from lethargy, loss of interest, feelings of hopelessness and worthlessness, and other symptoms of depression that may actually discourage them from seeking the treatment they so desperately need.

People with anorexia tend to be perfectionists. They often suffer from low self-esteem and are very critical of themselves and how they look. Anorexia has a particularly tragic quality because its victims are often those who were “model children.” They are good students, athletes, intelligent, obedient, highly responsible, and they often want to please others. They usually are people who keep their feelings to themselves. Their families often have high expectations. The victims of anorexia have low self-esteem, problems with assertiveness, and a tendency toward depression.

Anorexia and other eating disorders can be treated.