What Should a PTSD Treatment Plan Include? 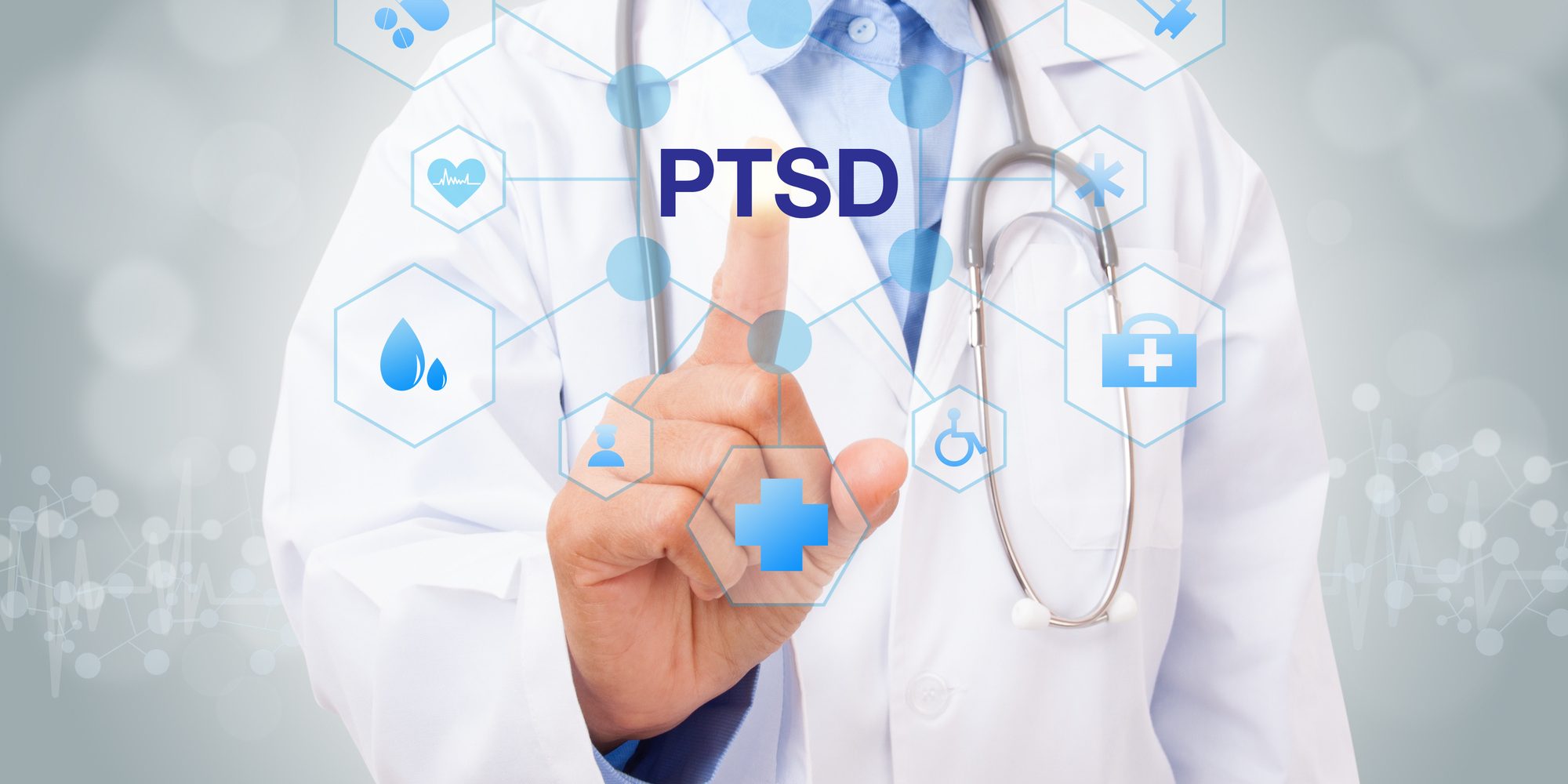 Around 7.8% of Americans will struggle with PTSD at some point in their lives. This disorder does not discriminate between age or gender and can affect anyone.

If you or someone you love is experiencing PTSD or similar trauma-related disorders and you aren’t sure what to expect, here’s a look at what a PTSD treatment plan should include.

While PTSD has been around for quite some time, it was only named as a treatable mental disorder in 1980 by the American Psychiatric Association (APA).

Before it was called PTSD, it was “shell shock” because it was mainly thought that victims of combat trauma were the only ones to experience it.

Though, now we know it’s a psychiatric disorder that can become present when someone experiences any traumatic event in their lives such as:

In most cases, the person who is experiencing PTSD will still have memories or feelings related to the event or person that caused harm to them in the first place. These feelings can come in the form of nightmares or flashbacks.

What Are Symptoms of PTSD?

Many symptoms can accompany PTSD, and it’s important to look at them as a whole. This can help medical professionals provide the right diagnosis and treatment options that are appropriate for the patient.

Flashbacks of the event or trauma are very common. Anything can be a trigger, such as a scent, a familiar sight, or a loud sound.

In this case, it’s as though the person is relieving the experience again.

When someone experiences something traumatic, you might be able to tell when that person needs PTSD therapy if they show signs of avoiding specific triggers.

For instance, if someone you know was in a car accident, and you begin to notice the avoidance of driving or taking rides in vehicles, then treatment for PTSD might be needed.

Have you seen the yard signs during the Fourth of July announcing the presence of a Veteran, asking for sensitivity while setting off firecrackers?

That is a good example of the PTSD symptom “hyperarousal,” which is the state of being easily startled by loud sounds, or even by touch.

What Is a PTSD Treatment Plan?

The idea behind therapy sessions is to get the affected individual to open up and speak about their experiences. By talking about the trauma, you can effectively alter the thought patterns that accompany the memories.

The hopeful outcome for you or your loved one’s therapy sessions:

Because everyone is different and will respond in various ways, the cure for PTSD won’t look the same for each individual. You can opt for individual or family therapy sessions, depending on your needs.

If you or someone you know has been through something traumatic and has exhibited one or more of these symptoms, don’t hesitate. If you think a PTSD treatment plan is right for you, check out our traditional counselingapproach.

If a traditional appointment doesn’t work for you, we also offer web sessions for your convenience.