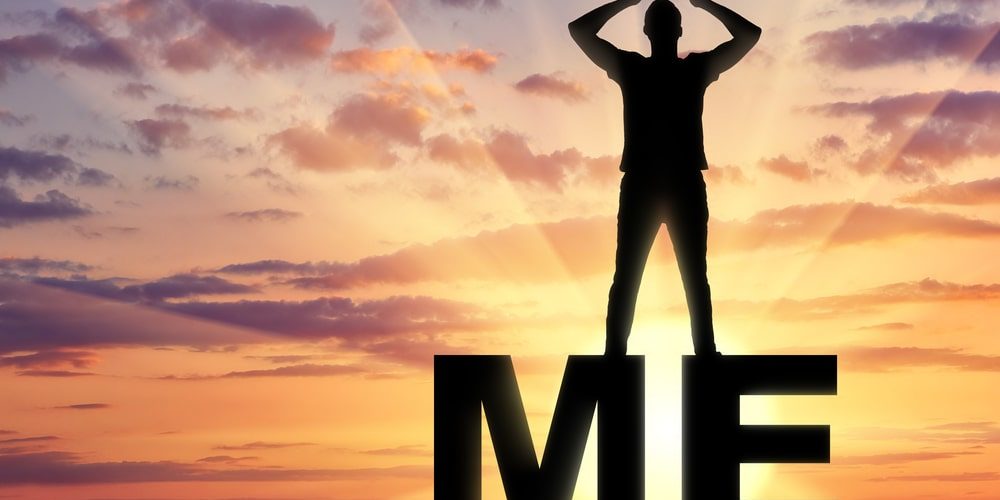 Marriages can see all kinds of challenges, many of which couples will face together.

Other relationships will endure a different sort of problem called narcissism, and that battle is typically faced alone.

Narcissism has had more visibility just over the past decade, which has been welcomed by those who are the victims. The free flow of ideas and information has revealed the narcissist, and that has made hiding behind facades harder to do.

If you have made it to this space, you might suspect you are in a relationship with a narcissist. The only way to know for sure is to ask for help and have a professional work through this with you.

However, if you’re curious about some of the behaviors associated with this personality disorder, we are going to discuss some below. Some of these are lesser discussed which might be new information to you.

This personality exhibits a strong sense of self on a grandiose platform which tends to act as a magnet for others who see it as “confidence.” Sadly, the narcissist will exploit this trust by manipulating others while demanding admiration for their exaggerated stories. The narcissist will use several tactics to get their target to obey, including guilt and shame.

How to Tell Your Partner is a Narcissist

This won’t be an exhaustive breakdown of behaviors but will reveal temperaments and strategies that this personality type will use against others. In fact, after reading this, you might have a strange sense of relief, feeling like you really aren’t crazy.

One of the things a narcissist does very well is they can build a life that looks incredibly admirable and healthy. For those who live within that world, it will feel like their entire life is a lie. From the family photos on the wall to the faked handshakes when meeting people your partner commonly associates with. The narcissist will build a convincing story that everything is going well in their world while you (or other family members) are living in hell. In fact, to the rest of the world, the narcissist seems like the perfect person who has life wrapped up; questioning that life only makes you look like the crazy one.

For Example – You meet your partner’s colleagues at a dinner function, and they carry on and on about how charismatic or ambitious your partner is. Meanwhile, they knee you under the table to smile or look enthusiastic.

Discount, Belittle and Demean Your Accomplishments

The narcissist relies on looking like the hero and the leading role in a relationship. Anything that threatens that role, the narcissist will launch a full-scale attack on. This means if you attempt to better yourself, gain more education, start your own side business, make new friends, win an award, get a raise or something similar, you will be met with adversity. The narcissist will likely downplay every achievement you have made or will attempt to make in the future.

For Example – If you get a raise at work; the narcissist will likely come up with some radical story as to why you got it. This can be as annoying as saying your salary is less than theirs or as damaging as accusing you of an affair with your boss.

One of the easiest ways a narcissist can control their partner (or kids) is to isolate you from others. While the narcissist has plenty of extrovert charms, they are actually more introverted by nature. If you try to be more extroverted, they will criticize you for abandoning them or try to act hurt, so you feel guilty for not spending time with them. The narcissist knows that access to others threatens their control over you, so they try to keep that at a minimum.

For Example – A narcissist will often choose family members you are close to, to pick a fight with. This will force you to choose between the narcissist or your family, causing much cognitive dissidence. The narcissist knows that family has the power to support and help you, which is in direct contrast to what they want.

If you have ever gone shopping with a narcissist or had a conversation with them, you already know that appearances seem like everything to them. This isn’t just in reputation but is present in the way they handle their appearance. This can translate into small suggestions on how you should dress to major incidents that are claimed as “helpful feedback” but are really emotional abuse. They will spend a significant amount of time on their appearance, purchasing things that will make them look better, get plastic surgery to correct things that seem insignificant, spend more money than they have to compete, etc. They will even pass this to their children by having their kids get the same haircut as them, or they will call their sons or daughters things like “mini-me.”

For Example – A narcissist may suggest that you wear more conservative clothes, implying that they are “classic” but are really just “boring.” They do this so others won’t look at you in a derogatory way or to ensure you’re not a poor reflection on them.

You Are The Problem

This is a troubling trait because someone who doesn’t see they have faults won’t ever say they are sorry, will never back down from a fight and will never get help. Many marriages with narcissist fail not because of the victim’s undoing of it, but because the narcissist gets exacerbated by the other person not taking the blame and make all the wholesale changes. The narcissist has a hard time admitting to a fault because that would reveal their “true” self. A narcissist’s true nature is that they are full of errors and lies, so they won’t admit that they have an issue.

For Example – If a narcissist cheats on you, they may take dramatic steps to blame you for their infidelity. They could blame you (based on no grounds) that you were cheating on them. They could take a great leap and try to “set you up” to make you look guilty of cheating over something harmless.

We hope this look at lesser discussed behaviors by narcissists gives you the hope and courage to get help.

You might get that help on your own since your partner might not attend therapy or counseling, but at least you will feel more supported. When working with a professional, they may be able to guide you to work with your partner to correct the behaviors if they are not too severe. They may also be able to help you leave the relationship in the event your partner is mentally and emotionally abusive.